Behringer Guitar Amplifiers are designed with some modern, innovative features but are priced at a level to make them accessible to most guitar players. The Behringer guitar amp range includes many different styles of guitar amplifier. Behringer is an audio equipment company founded by Uli Behringer in 1989. In 2007, Behringer was listed as the 14th largest manufacturer of music products. Behringer has a sales network in over 130 countries around the world. Products were originally manufactured in Germany however now they are made in China. Behringer is owned by Music Group which also owns other companies including Midas, Klark Teknik, Bugera, Turbosound and Eurotec. Behringer also manufacture a range of affordable guitar amplifiers. 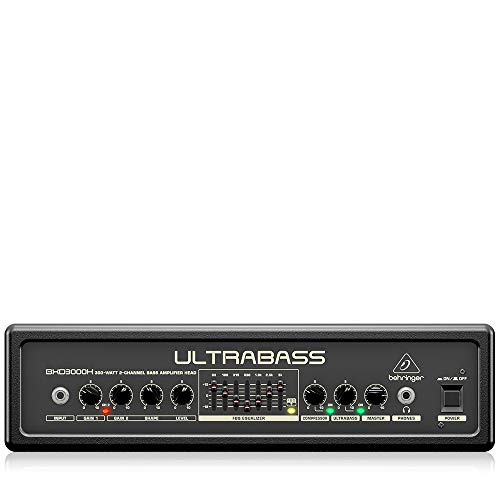