The Rocktron Reaction Guitar Effect Pedal Range includes a wide range of quality guitar stompboxes for players who require reliability and superior tone. The concept behind the Rocktron Reaction Pedals has always been to deliver quality sound to the guitar player through exciting and innovating products. Many of the Rocktron Pedals marry a vintage styling to modern technology. Over the years Rocktron pedals have been used by professional guitarists including  Dave Mustaine, Brian May, Prince, Slash, Steve Stevens, Eddie Van Halen, John Petrucci, Steve Vai, Gary Moore and many more. Bands using Rocktron products include Judas Priest, Iron Maiden, Queen, U2, Bon Jovi, and the Deftones. A small sampling of the long list of professionals who have taken Rocktron products on the road and into the studio.

Prices are shown in UK Pounds and US Dollars, select your local currency for the best delivery conditions. 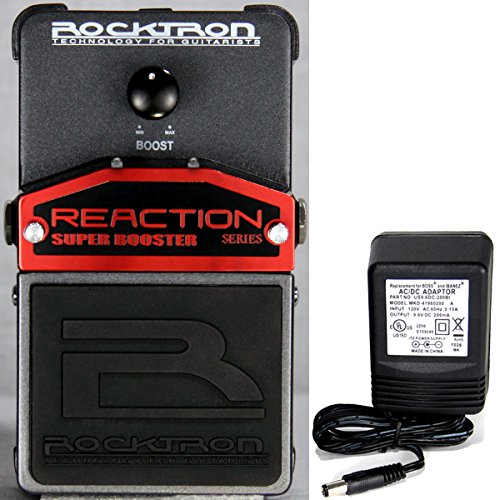 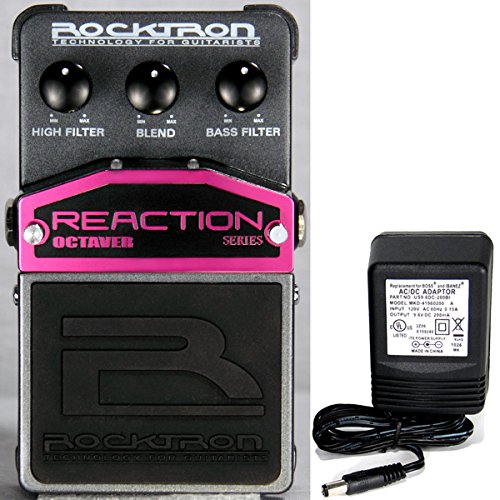 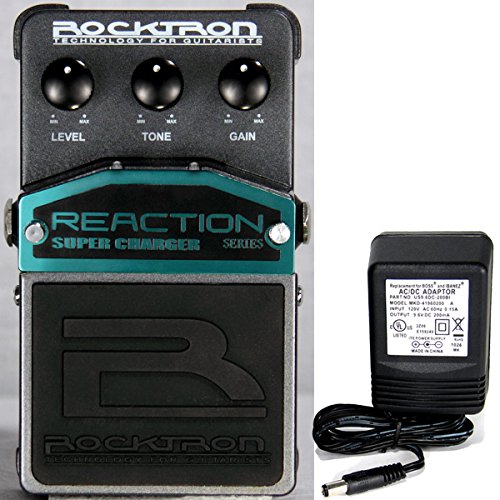 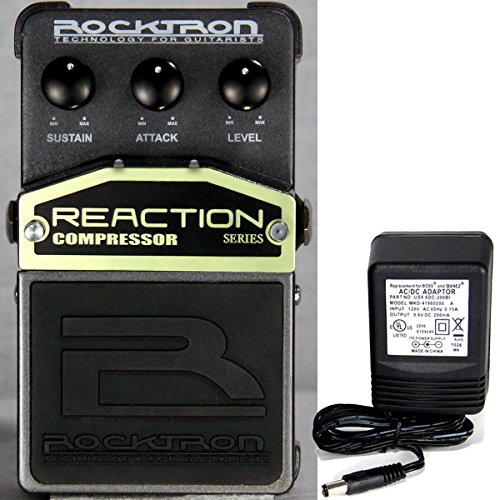 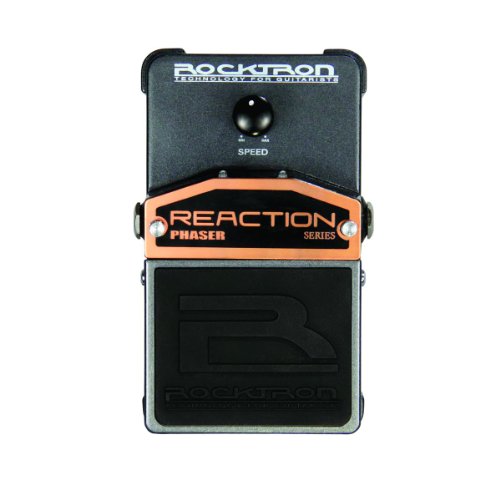 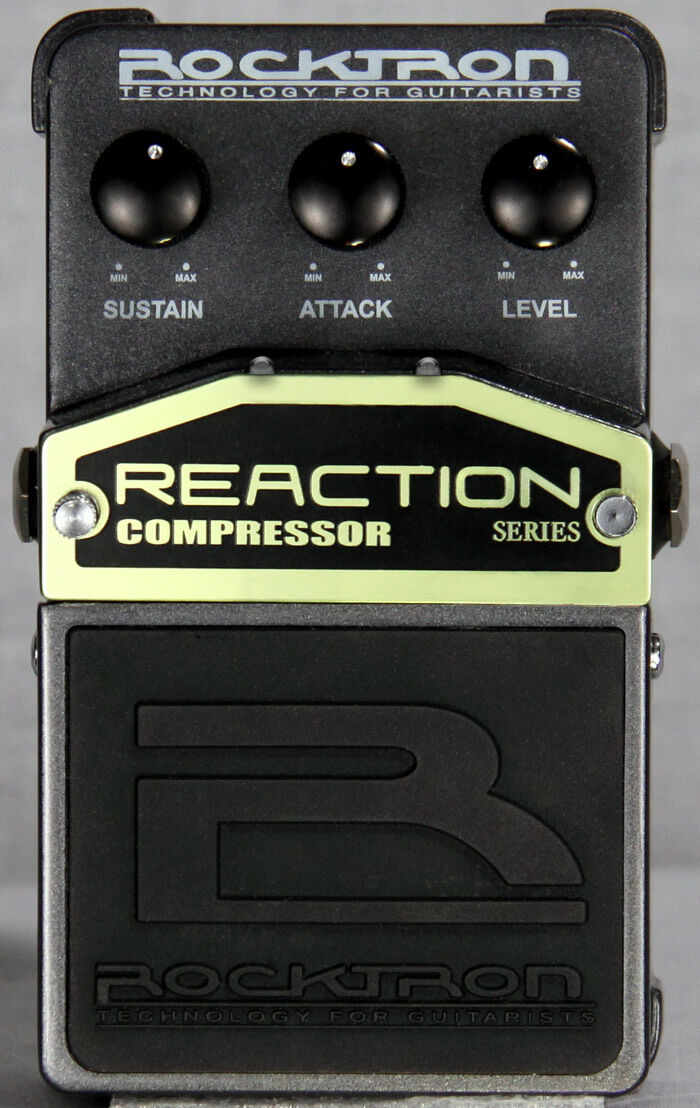 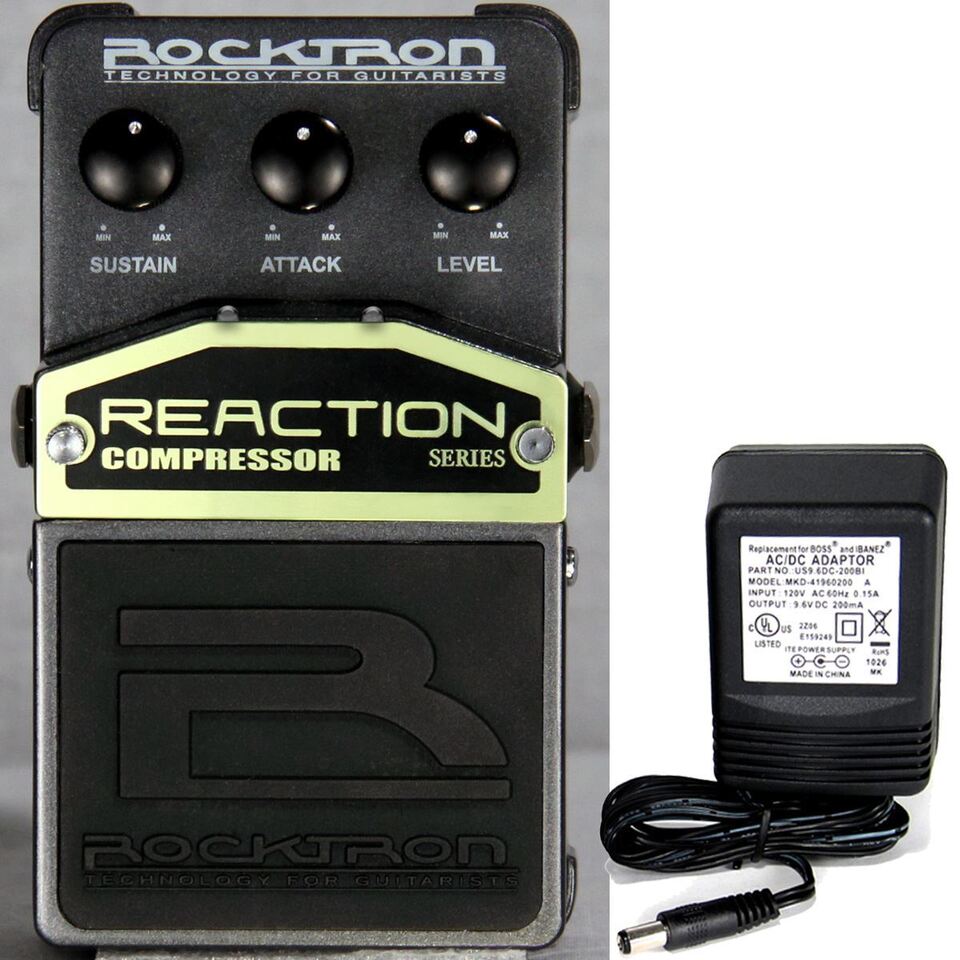 Use the Reaction Compressor as a master SOLO switch to not only define what you play but also to raise the volume! The soundman can worry about something else…you have performance control! Typically you want to set the output level after compression has been applied so that it is the same as the pedal in True Bypass – this is called “unity gain” (the same level from pedal on to pedal off). You may want to apply compression, and then actually add volume using the LEVEL control. Now you have added more sustain and drive which can be used before an overdrive pedal, or direct into your amplifier. Compression helps define articulation for any instrument by limiting how loud a note can get. It also makes lower volume notes louder. The end result is a smoother and more even sound, and that is wh.

The YUMAGOLD UK website is expanding with new guitar and related audio products like the Rocktron Reaction Guitar Effect Pedal Range being added almost daily. Below is a selection of the types of products we are adding. The website is set up with reviews, prices, savings and the latest guitar product releases.

If you are a guitar product retailer or manufacturer and would like to discuss our marketing packages so that you can add your new guitar and brand to our site then use the links in the main menu to contact us.

The YUMAGOLD website has been created for guitarists and other musicians to review and purchase musical instrument and audio gear.