Soldano Guitar Amplifiers are made by Soldano Custom Amplification is a US guitar amplifier manufacturing company, founded in 1986 by Michael Soldano. It is mostly known for its high gain amps such as its flagship model, the Soldano SLO-100, but the product lineup also includes effect units, pedals and cabinets. All Soldano guitar amplifiers are tube-based. Initial models were based on modified amps made by Fender and Mesa Boogie. One of the first SLO amps was sold to Howard Leese from the band Heart. Within six months, he had sold amps to Steve Lukather, Michael Landau, Vivian Campbell, Aldo Nova, John Fogerty, Eric Clapton, Mark Knopfler and Lou Reed. Eddie Van Halen used a SLO 100 for the album “For Unlawful Carnal Knowledge”. Eddie would then go on to design the Peavey 5150, which was based on the Soldano. See below our list of Soldano guitar amplifiers.

Compare prices, suppliers and special offers for Soldano Guitar Amplifiers. On our website we access the separate web pages of different online stores and display the products in a list to make comparing the prices easy. You can then click through to the chosen supplier and buy the product.

Choose your country using the TAB at the top of the products. 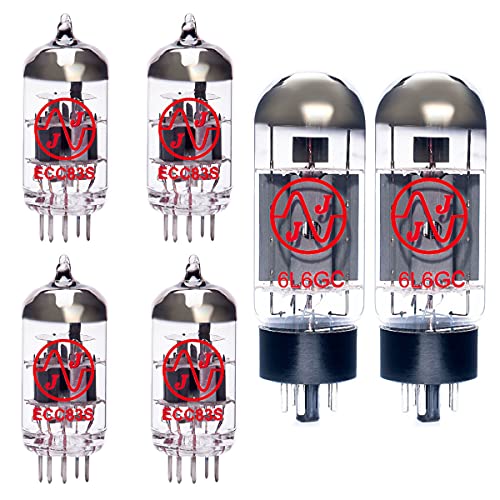 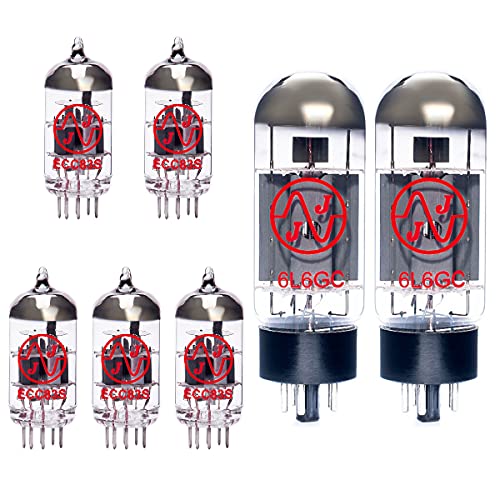 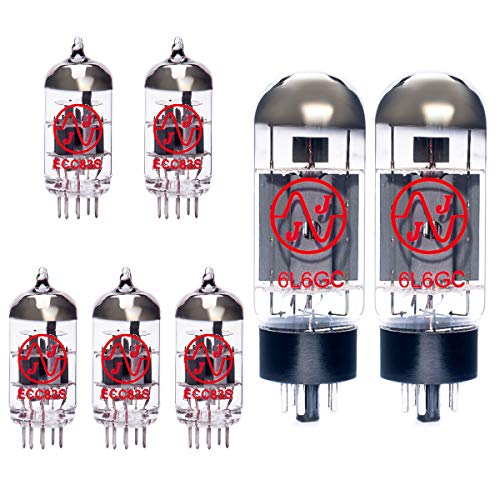 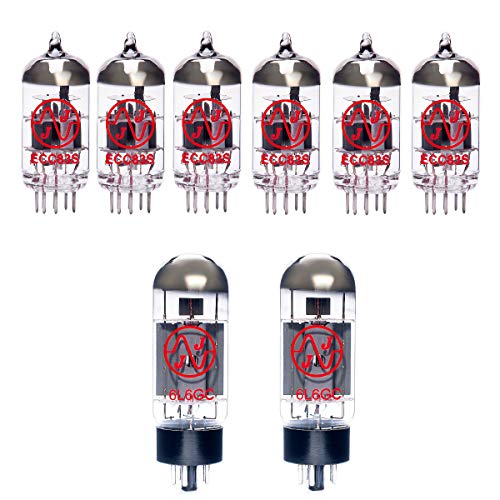 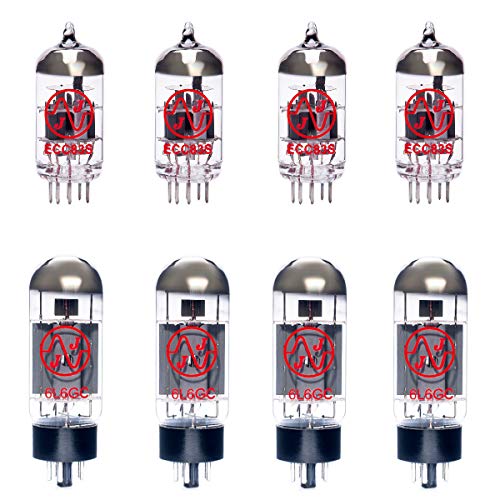